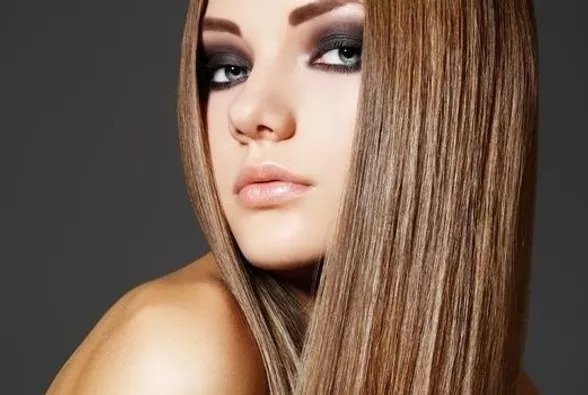 If you want something that lasts until your hair grows out….Thermal Reconditioning/Permanent Chemical Straightening, (also called Japanese Straightening) is best for bulky, loose to medium—but not kinky—curls. The hair is saturated with a solution containing a chemical that breaks the bonds that give each strand its shape; it is then rinsed, blow-dried, and meticulously flat ironed. Once a neutralizer is applied, the hair is locked into this new, straight configuration. The process can take up to four hours the first time (depending on length and thickness); touch-ups require three/ hours. For three days after the treatment, you can’t get your hair wet or do anything kink inducing (like wear a ponytail), and while your hair will now be sleek and shiny (even after air-drying), you’re left with one styling option: bone-straight. Call 214-289-3499 for a Free Consultation Appointment.

A Chemical Hair Relaxer can soften coarse, tight curls; it uses strong chemical compounds that break various bonds in the hair. The solution is left on for up to 20 minutes, rinsed, then neutralized and conditioned.

Keep in mind that…since both of these treatments permanently change the structure of the hair, you have to continue them or endure a grow-out period. Tell the stylist everything you’ve done to your hair in the past two years, for example, bleach, hennas, etc.

If you want something that wears off over two to four months… Some treatments, like Brazilian straightening (brand names include Brazilian Keratin Treatment and Brazilian Blowout) and Keratin Complex Hair Therapy, it is also called Cold Smoothing. This process will smooth the surface of the hair but will not permanently break bonds, so your natural texture gradually returns.

​
The Brazilian Straightening has keratin protein. The makers of Keratin Complex Hair Therapy say their product uses a “captured form of formaldehyde,” and that any formaldehyde gas released during the treatment is below the exposure limit set by the Occupational Safety & Health Administration. (Stylists attest that it does not have the obnoxious odor of the Brazilian treatments, but independent testing has not demonstrated how much formaldehyde is released during use.) After the product is applied, the hair is blow-dried, then flat ironed; the solution stays in the hair until you shampoo three to four days later. These treatments can be done on color-treated hair and are effective on everything from waves to tight curls; they control frizz but maintain some texture and volume. Though you’ll still need to blow-dry your hair straight.

A deep conditioner controls frizz by restoring moisture to the hair. Work the product from roots to ends, and sit under a Salon Steamer for up to 30 minutes (it traps heat and steam from your scalp and helps conditioners penetrate the hair’s cuticle and traps moisture into your shaft), then rinse. No marathon salon visits or grow-out period necessary. 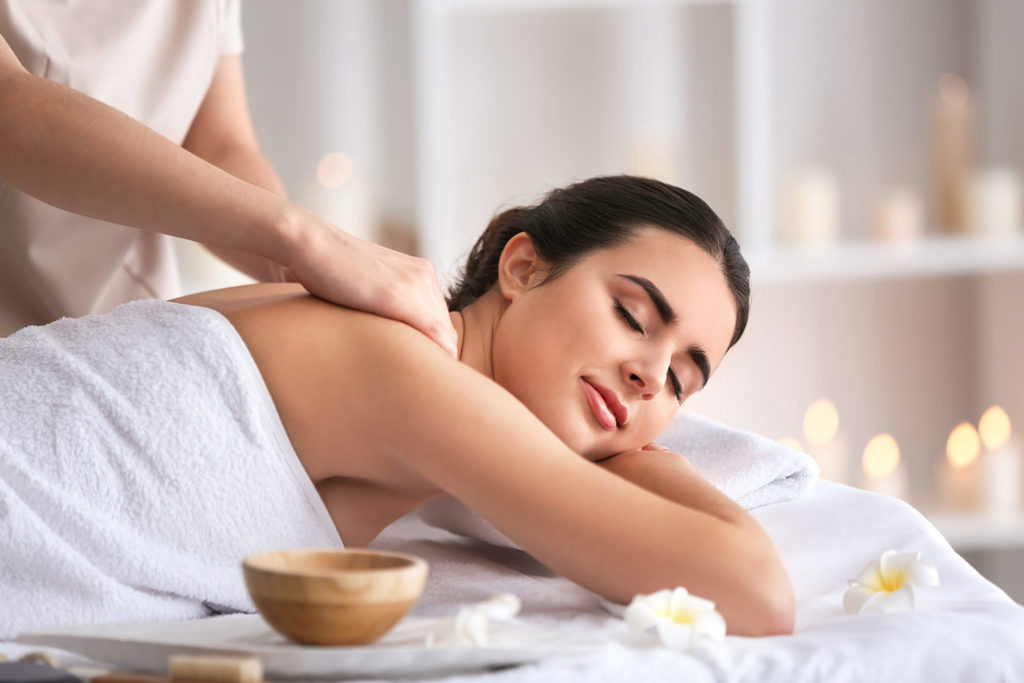 Keep in touch with us for latest updates abut our offers and packages and also keep yourself up to date with the modern trends.